In the year 949, among the palaces and gardens of Madinat al-Zahra outside the city of Cordoba, a conference was being held. The host was the caliph of al-Andalus, Abd al-Rahman III, and his guests were representatives from the Christian emperor Constantine VII, who had just arrived from Constantinople. Only two centuries before, the […] 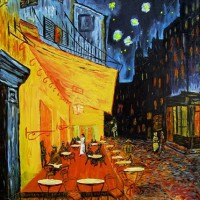 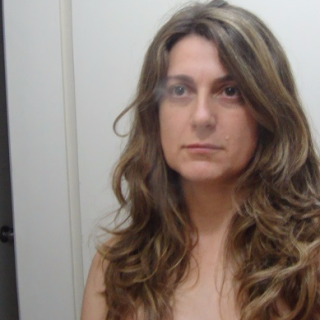